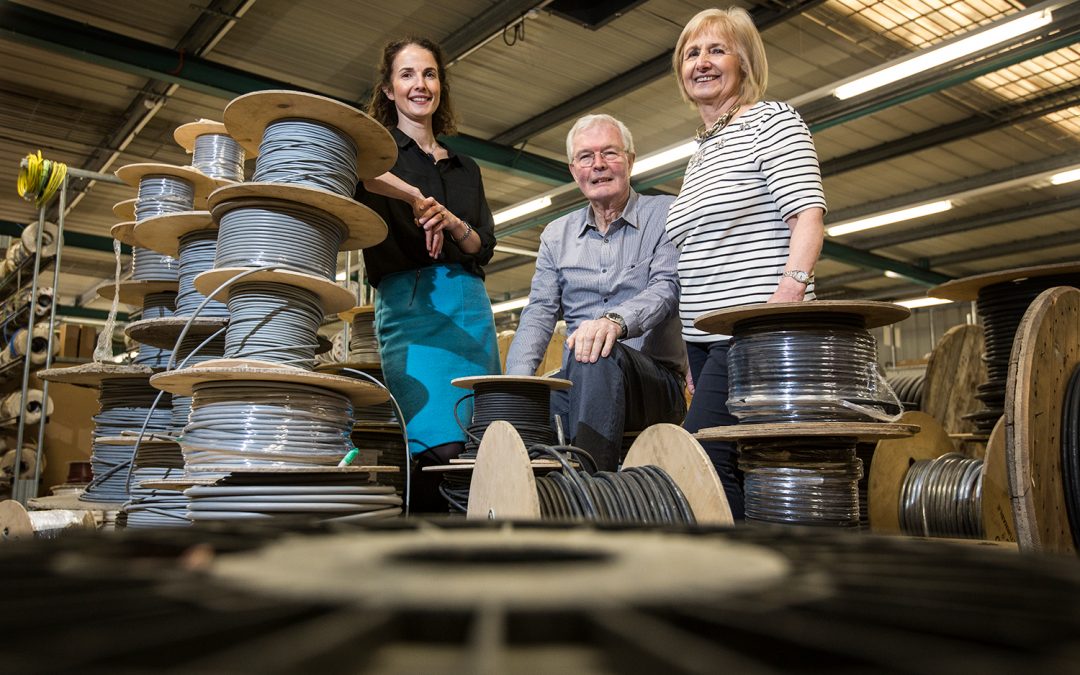 Nala Engineers is celebrating a great year of unexpected growth and a fantastic accolade, having been featured in a prestigious list of growing companies.

Seaham-based Nala had one of its most successful 12-month periods in 2016, which saw new contracts won and it named as one of Ward Hadaway’s ‘Fastest 50’ growing companies of the year.

The family firm was founded in 1979 and specialises in retail, commercial and industrial electrical installations and has carried out work for a range of companies including Caterpillar, Entek, Matalan and Cumbrian Seafoods.

Director Nicola Duke said: “Last year was extremely busy for us and we experienced growth over and above projections. This year it’s all about tapping into new markets so we’re focussing on developing our marketing strategy to help us achieve that.

“Some of the sectors we’re working in have started to become saturated and we need to look at ways to strengthen our client base before planning further growth in 2018.”